“This monastery is an experiment in ideally furnishing one small part of the world.” 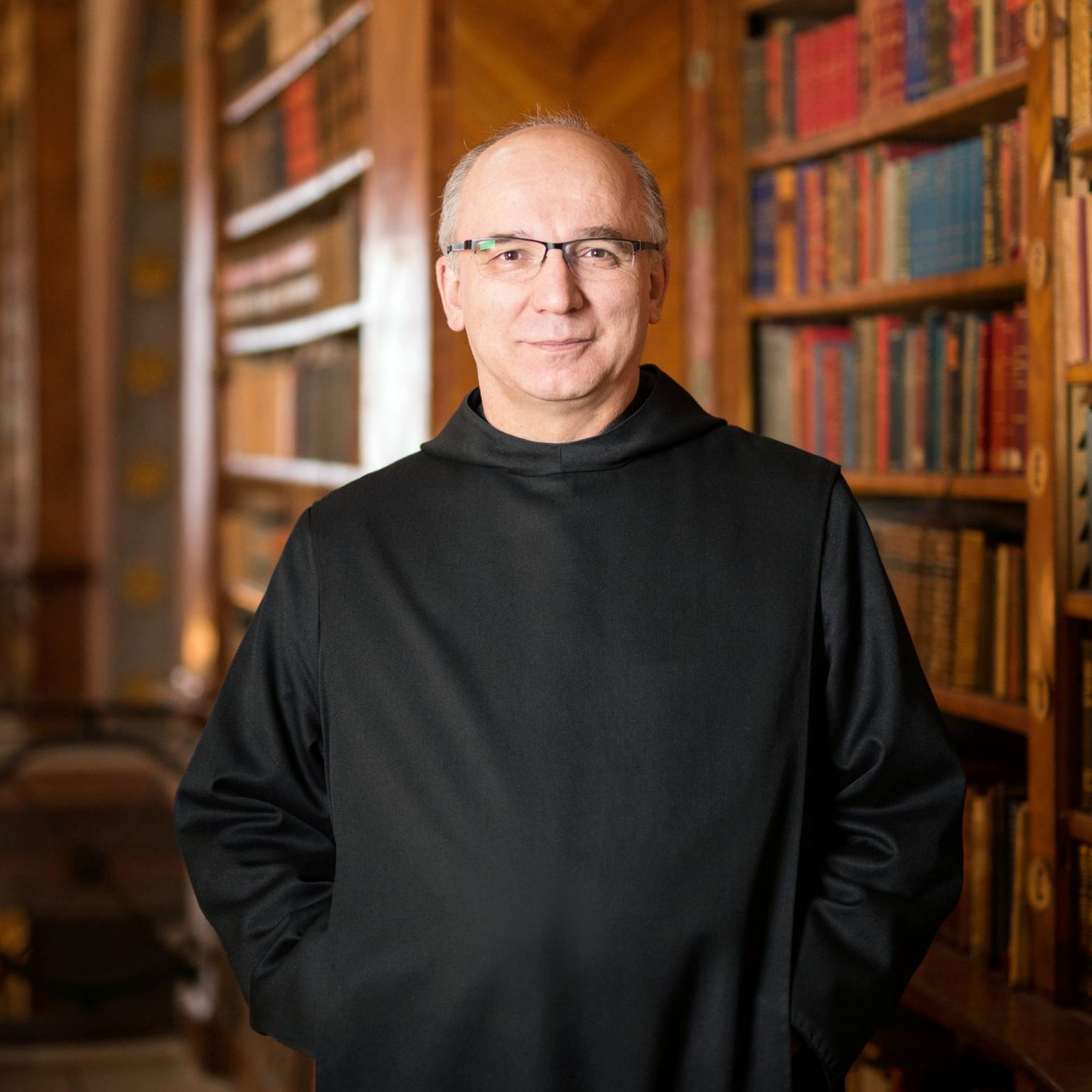 It is not pompousness but rather a summing uo of the life experience of an old monk. Because we have a great mission here in Pannonhalma: We can build God’s own country! Not only Christians but all people with goodwill may take part in this who experience the message of our monastery. Building God’s own country, that is, managing the free market economy and the oppressive environmental load on our planet and moving the great conflicts of our society and mankind towards reconciliation is only possible in unison. We can’t do it divided and isolated. No matter what the division, be it along religious lines, denomination, skin colour, nationality or any other line. Pannonhalma is therefore open to everyone and that is why I welcome everyone as my brother or sister with the same love: 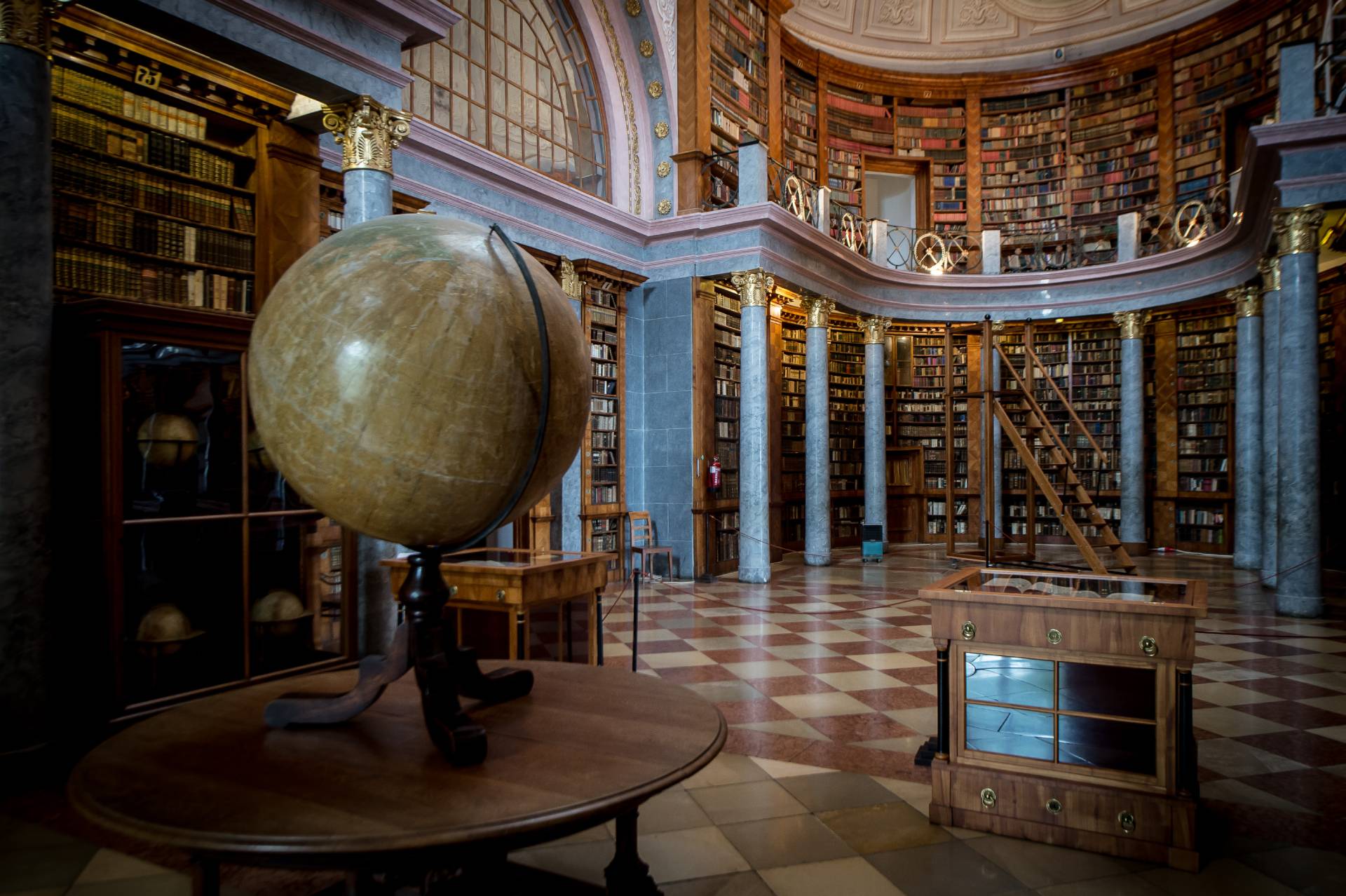 The history of the Archabbey

The monastery of Pannonhalma was built on a hill, that place which forms the connecting point between heaven and earth according to religious tradition. It is a place where man can get closer to God.

The natural environment of the Pannonhalma Archabbey has been a UNESCO World Heritage site since 1996. The town of Pannonhalma is gathered around the 282-metre hill of the archabbey, which has been continuously developing since the arrival of the Czech Benedictine monks here in 996.

The 12th and the 21st centuries, past and present live in harmony in the World Heritage site building complex. All this means that the community living here is ready to move with the times, and be open to the present, as well as the future. The Roman Basilica, the gothic cloister, the baroque buildings of the monastery, the classicist library and tower were all built to the highest architectural and technological standards of their eras.

An unusual feature of the Pannonhalma Archabbey is that the building complex is still the home of the largest Benedictine community in Hungary, and there is also a boarding secondary grammar school and social home within its walls. The Archabbey has gradually achieved its undoubtedly essential role in the past thousand years through its outstanding cultural, religious and economic activities.

Further points of interests in this field

Past and present of the community of monks living here

The same order of monks that follow the spirit of the Rules of Benedict of Nursia lives among the walls, for which Géza, Grand Prince of the Hungarians established the monastery in 996. They live in a community led by an abbot, following the example of Jesus and his Apostles. “Ora et labora et lege—pray, work and read.”The essence of St. Benedict’s rules for monks can be summarised in this way. The character of the Benedictine way of life is that Benedictine monks commit themselves to one single community for their lifetime and this is the oath of stability and preservarence. 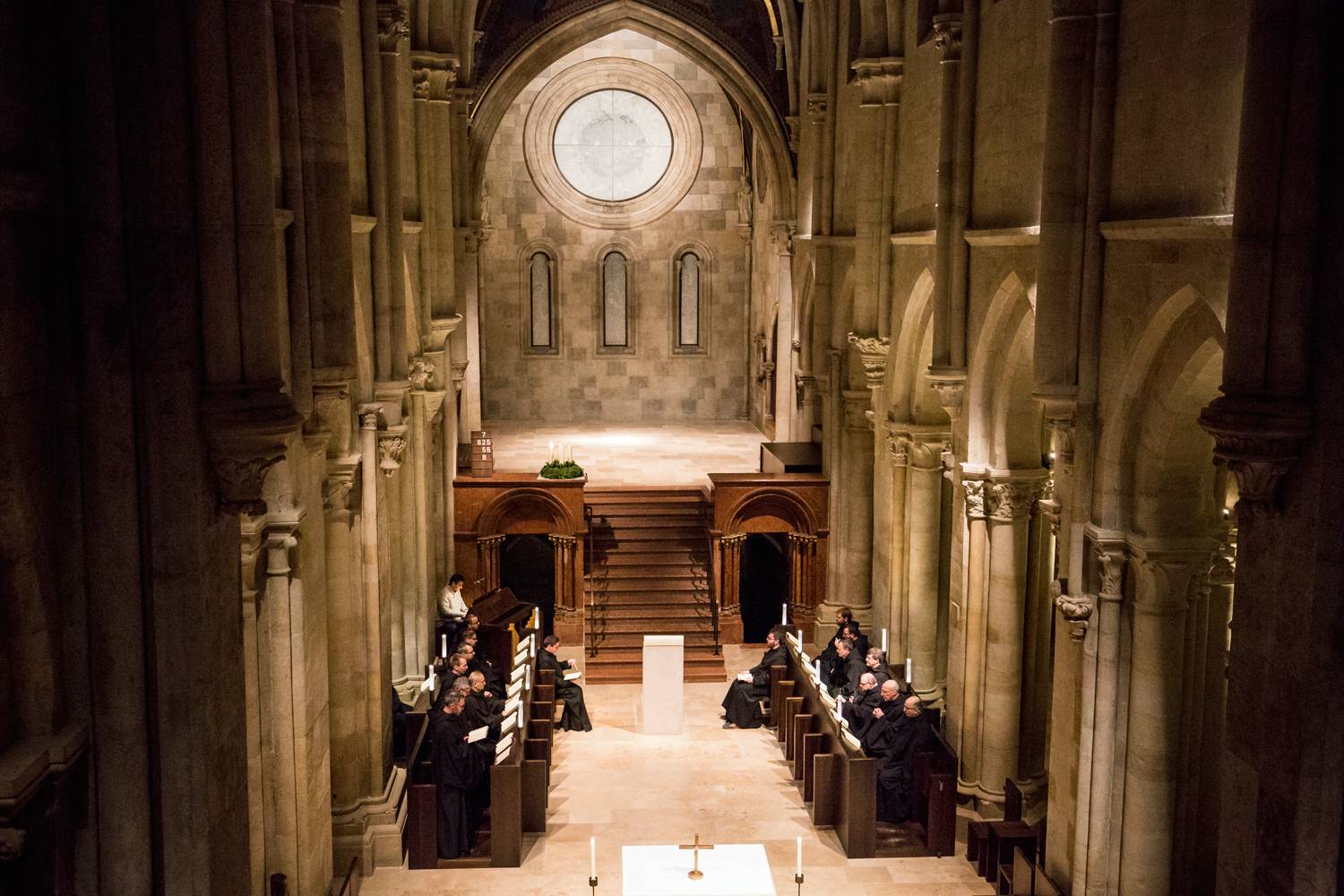 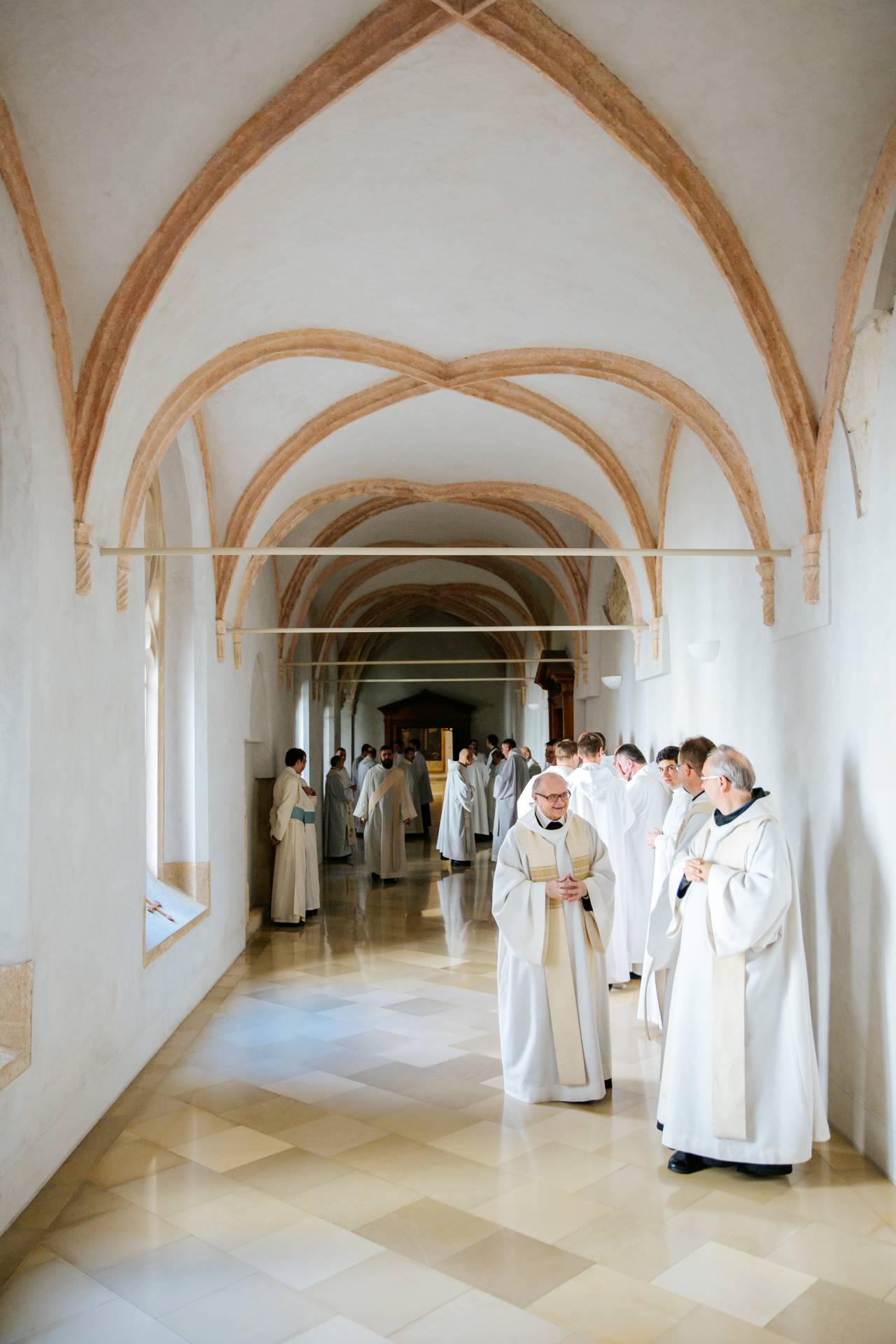 The image of the Benedictine monk was fixed by the early 20th century: the teaching monk. Pannonhalma is of course the oldest school in Hungary according to tradition: St. Stephen brought his son, Prince Emeric to be educated by the Benedictine monks. The order has educated several students of whom we are still very proud of, for example, some great scientists: Ányos Jedlik and Gergely Czuczor.

Tied houses of the Pannonhalma Archabbey:

Further points of interests in this field

Major activities of the Pannonhalma Archabbey

The fields of work of the community of monks are very versatile. They cooperate with lay colleagues in all the internal work of the religious community (work around the house, liturgic and community services), teaching and education in the secondary grammar school, services at the fifteen parishes of the abbey, in welcoming guests and pilgrims, and in our tourism and cultural activities, as well as within our economic and social institutions. Approx. 300 people are employed by the Archabbey to support the educational, touristic or other economic activities led by the community of monks. In addition to tourism, both gastronomy and commerce are also very important economic fields. The activities of the Archabbey also serve to represent the harmony between man, God and nature working here. 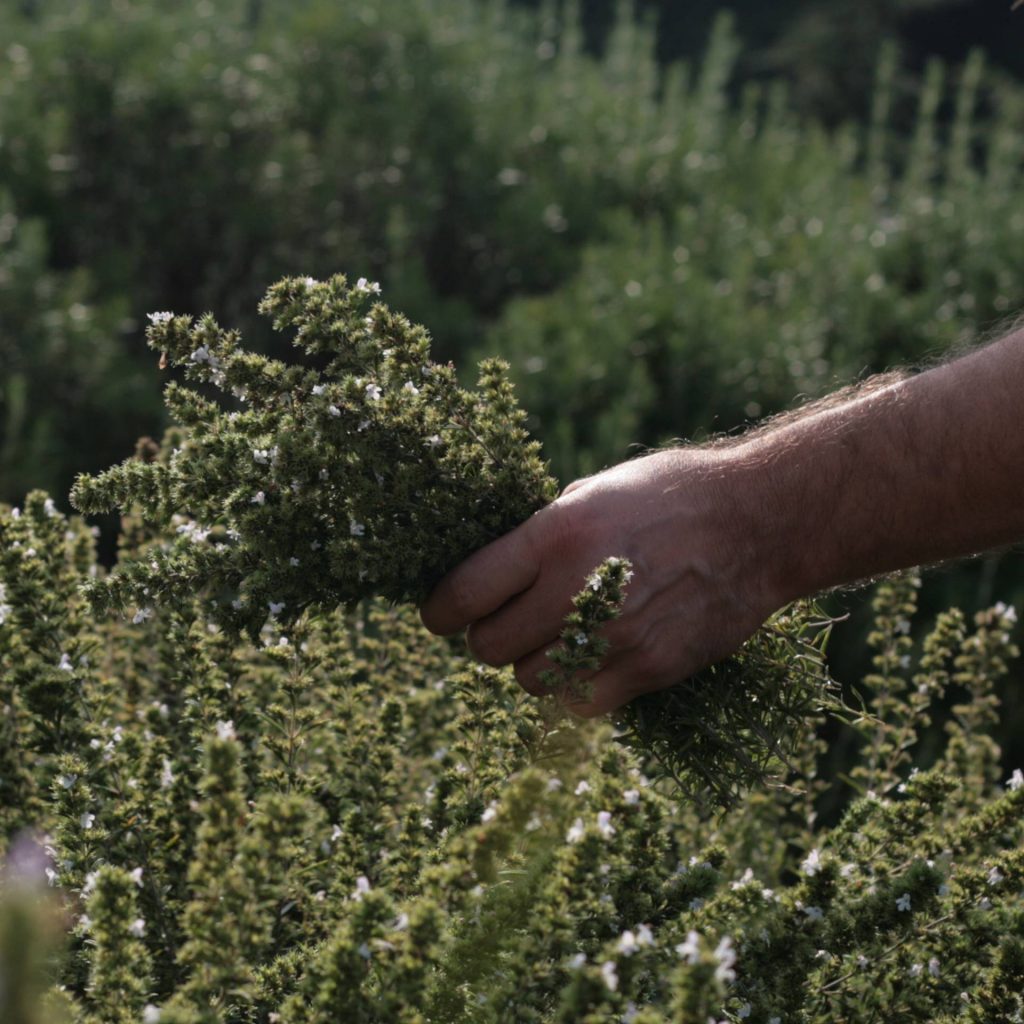 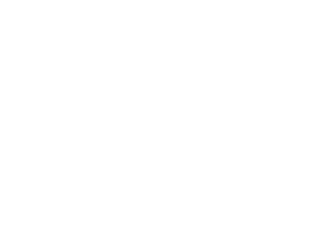